“Acousmatic” instrumental composition, a concept arisen as a direct consequence of the invention and the availability of electroacoustic means of musical production, has been my constant query during the composition of the PhD portfolio (2013—2018), where I have been exploring how to apply the findings of “acousmatic” music into instrumental composition.
It consisted in the creation of compound musical gestures with the clear intention of masking the recognition of the instrumental source. This objective is mainly achieved by combining timbral strategies and special instrumentation techniques.
The final aim of this new instrumental synthesis is to foster listeners’ aural perception boundaries, guiding their attention towards the mental process of listening itself, due to the loss of all connotation with the physical origin of the sound.

Dr. Daniel Figols-Cuevas is a catalan composer and sound artist born in Barcelona. He also studied cello and Physics in Barcelona University before starting composition studies with Luis Naón in ESMuC (Barcelona), with Mathias Spahlinger in Freiburg (Germany) and with Stefano Gervasoni in Paris Conservatoire (CNSMDP, France). Simultaneously he studied orchestration with Denis Cohen and electronics with Yan Maresz at IRCAM, where he focused his effort and interest in real-time electronics, interactive music installations, computer assisted composition and automated orchestration techniques.

Parallel to his pedagogic and compositional activities his interest yields towards live electronics performance and its research with his duo PlusTex for cello, flute and computer live electronics. 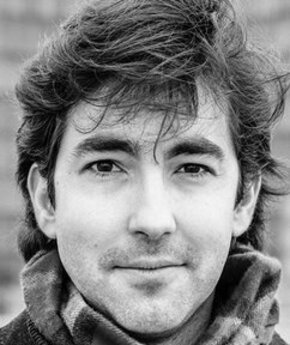